Wars and bloodshed have taken over the world.
It is time we stop talking about humanity and behave humane.
I live in India and I am shocked by the recent attacks in Mumbai. May the unfortunate people who were the victims of terrorism rest in peace.

Dressed in blood praying to the Lord,
Killing for pleasure feeling no remorse,
Religions misinterpreted, the Books wrongly read,
Instead of spreading knowledge, it's hatred that is spread.
Humanity lost, the religions disrespected,
They say it's the work of Lord,
Tell that to the ones whose loved ones are dead.
Inhuman to the core, the Lord cries,
His work has been misunderstood,
His message has been destroyed.

Love is the religion of man,
There is no greater religion than love.
It's peace and forgiveness losing hope,
With battles fought the Holocaust is gore.
Our forefathers fought for peace, for freedom,
Crying in their graves they feel helpless,
Their children don't respect their freedom,
'Cause hatred has filled their blood.
Destroying the world there is no remorse,
When was the last time, time was spent in appreciation,
Appreciation of what we have, what God has given us,
The seven colored wonder, the blooming flowers,
The flowing rivers, the vastness of the oceans.
The paradise, it is being lost,
The Lord's dream is being lost.
He quietly looks down from the heavens above,
With tears in his eyes, his children killing each other. 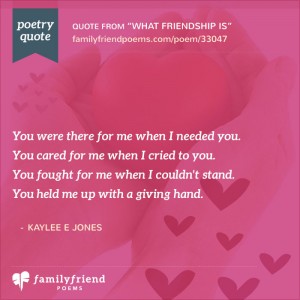