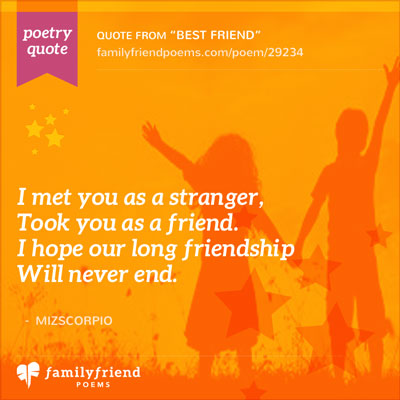 There are some friendships that we remember forever. These are the friendships that were formed when we were children. The quality of sharing is not the same as in adult friendships. However, in a certain way the friendship has a deeper quality. It probably lacked that drama and intensity that is shared in adult friendships. At the same time there is a certain carefree quality that exists between two young children at play. They don't ask themselves complicated questions like whether they have enough in common. It is enough that they are two kids and that there is playing to be done.