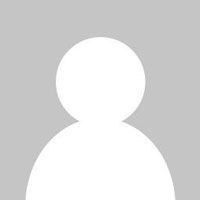 This user has not added a bio yet.

Wow, the story Makayla told seriously made me cry. Since my almost-uncle killed himself, my best friend killed himself, and 3 more of my friends died in a plane crash. Anyways, I wrote this soon after I found out Chris had died, so it really shows my initial anger at him. I felt that same anger after my best friend killed himself, mainly because we were really close and I thought he would've told me something. I didn't even know he'd been depressed until it was too late to help him. My friend's brother killed himself a few years ago, and his birthday was a few days ago, so I might write something for him. Let me say one last thing. If you feel scared, depressed, angry, etc., and you don't see a way out, tell someone you trust. Life's too good to cut short.

Browse by Category
Take the Poem a Day Challenge!