The poem depicts the internal struggle everyone has when confronted with the actions that have been done in the past and how to come to terms with them. The best remedy to deal with these actions is to ask for forgiveness and then to finally forgive yourself.

He ascended those stairs that day, why he did, he could not say.
But reached for that old dusty knob of his attic door insight.
A turn to the knob so gently,
Cautiously he made his entry, entry into the attic that night.

Among cobwebs, dust and in much wonder, a flash of lightning, a crack of thunder,
He lit a small candle to see a bag within his sight.
Inside a dark brown leather sack
Did he find a box so black, as black as it is at midnight.

His soul jumped, and it was frightening, while he gazed in awe during the lightning.
For in his hands was a black box containing his soul that night.
It was black as the midnight sea,
At his feet he found a key, a key to the box of fright.

In a cold sweat, and with a shudder, he turned the box during the thunder.
He pushed in the key and tried to turn, but the lock was too tight.
But as determined as he would,
He turned as hard as he could, he could with all his might.

He knows he is the key that unlocks his soul that resides in the black box.
Amid the lightning he saw his soul was full of sin that night.
The box full of sins he did,
It was filled up to the lid, the lid of the box that night.

So he took paper and found a pen, and recorded the sins he did often.
Tears in his eyes and sorrow in heart he began to write.
I'm sorry for what I have done,
I never meant to hurt anyone, anyone I have hurt any night.

So among the lightning and what wrote, he opened the box and slipped in the note.
For remission of his sins is what he clearly had insight.
And then he laid his head to rest,
For he knew forgiveness was best, best on this thunderous night.

And in the morning they found a dead man, with a note and a pen by his hand.
And on the note was written a poem that previous night.
"My heart is the key which unlocks
The deep dark secrets of my box, a box no longer black, but white." 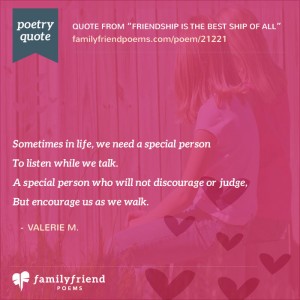