I wrote this about myself when I realized that since I've grown older, I'm less uncomfortable defending myself.

You Don't Have To Be A Doormat

When I was young and insecure,
And desperate to be liked.
I tended to withdraw in pain
And flee instead of fight.

All I wanted was to get along.
Conflict was not my style.
So despite what people did to me,
I took it with a smile.

So whenever someone hurt me,
I'd stuff those feelings deep inside.
Forgive but not forget it,
Just take it all in stride.

But anger tends to fester.
It's not so easy to control.
Just like a dormant bomb that's lit,
One day it will explode.

I've suffered many sad regrets.
I've felt my share of shame
For releasing all my pent-up ire
On the ones who weren't to blame.

So I would not advise this practice
Now that I've grown old and wise.
I've learned a great deal in my time,
And there's some truths I realized.

In life you must be tolerant,
But you also must be strong.
You don't have to be a doormat
When someone does you wrong.

You must carefully pick your battles,
Knowing when to let things go.
Don't seek revenge or try to hurt,
For what you reap you'll sow.

Don't back down but don't attack,
Hold your tongue but speak your mind.
You can defend yourself and others,
And still manage to be kind.

It's important that you love yourself.
This is the love that must come first.
If you can't see how grand you are,
Then no one else will see your worth.

A good rule of thumb to follow,
Show the world by what you do -
That you will gladly give respect
But will expect the same for you!

more by Pat A. Fleming 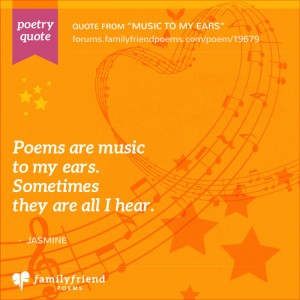