Evolution And Belief In God

My take on the argument

Your poem was lovely. The way you write captures the way you feel and we can see it. You have been blessed. Do continue to use it for God's glory.

Was the world created by God's hand as told in holy writ,
When scientific findings seem to dash the thought of it?
Is it possible that all things formed the way they are by chance?
With the odds against such: infinite...it causes second glance.

None thinks a simple tool exists without creator's hand.
Thus, how can it be justified that all we see...not planned?
So what is truth?  Which concept right?  Both theories seem quite odd.
The key that makes one theory whole: the purpose of our God.

If he created everything, for what reason was it done?
Was it not to test his children and a throne with him be won?
And if this life then be a test, upon what topic is it based?
Deferring back to holy text, the subject matter: faith.

The test would be quite meaningless if God uttered out his voice,
And made the world such that Creation was the only choice.
It stands to reason that he must have made the world "As Is",
So that Evolution and Creation would both have solid bids.

And so it is, all get their chance to search amongst the clues,
Eternity hangs in the balance...which path will you choose?
A lifetime we are given and it's never too late to start,
But may I offer some advice...trust the feelings of your heart.

Poem of the Day Mobile App
Read More Poems about Spirituality
Liked this? You might also like …

Your poem was lovely. The way you write captures the way you feel and we can see it. You have been blessed. Do continue to use it for God's glory. 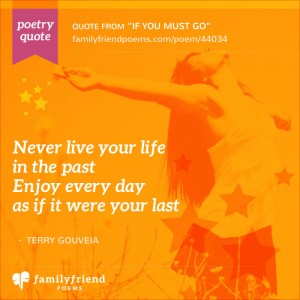