This poem is a metaphor for thoughts and emotions that I felt while at a dark point in my life. I wrote this out of missing someone and was told it was quality.

As I lay, perplexed.
I observe a troubled spider conflicted with his web.
He finds both joy in how big the web is and it's capability to capture prey,
Yet he is disappointed in it for some reason.
I began to study this masterpiece of silk weaving in close detail,
And in my study found I very peculiar pattern.
It seems the cause of this spider's dismay was that he
Could only capture a select number of breeds of food.
The first being a completely normal fly that I had noticed many times before,
and what I had believed to be the only type of fly,
but today I was proven wrong.
The second fly seemed very similar to the first breed,
save small designs on their wings.
This didn't seem like that big of a deal,
until I noticed that each symbol was more random then the next.
The third breed was a truly frightful species that shocked me to my core.
These beasts were jagged, furious, and ready to strike;
after witnessing how they behaved even in captivity,
I realized that these even scared the normal flies into the shunning of them.
The last breed was something I had never seen before.
I have never been prone to notice beauty in insects,
yet these creatures captivated me to no end.
They appeared to be a more gentle version of these insects trapped in his web,
but still powerful and demanding of great respect.
They had radiant legs painted in the most regal of shades since Rome itself.
I did not understand at the time,
but as I left the spider I found that these strange creatures were actually another breed of spider that he had accidentally trapped.
He was then upset because the other spiders would shun him if he did not attack the prey he had caught.
It was at this time that I understood that this creature,
though less complex then us,
wanted what we can achieve so easily. 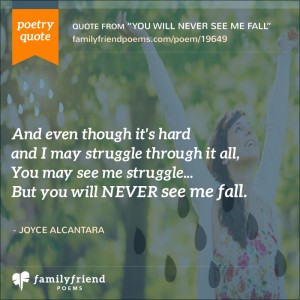