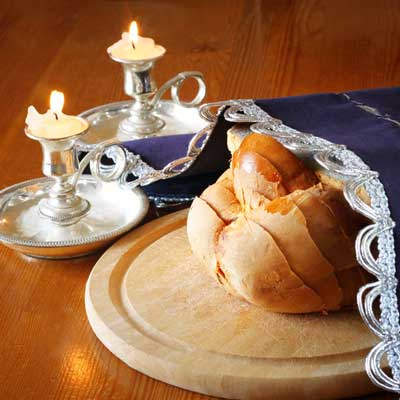 Since the diaspora, coming together at holidays and celebrating Jewish heritage and culture is an important part of a Jew's religious identity and experience. Lighting candles at Hanukah, breaking glasses at weddings to remember the destruction of the Temple, sharing a Seder meal to commemorate the Passover, are all traditions to remember ties to the past and to each other. These rituals tie everyone together in culture, tradition and religion. Sharing in the holidays is a remembrance of millennia of history and customs. They bring the past into the present and Jews from around the world together in one purpose