The classic "A Visit From Santa" MEETS Thomas Friedman's "The World Is Flat" in what could well become a new holiday classic. The birth of the world wide web has changed everything, forever, and for those not prepared, earning a living could be a challenge.

Why does this sound like it may happen... Awesome poem by the way.

A 21st Century Visit From Santa

Published by Family Friend Poems December 2010 with permission of the author.

T'was the night before Christmas, and all through the house
Not a creature was sleeping -- not pet, child or spouse.
The people were tossing and turning in beds
With visions of bills dancing 'round in their heads.
Their wood chairs were stacked in the fireplace by three's
If it burns through the night then the family won't freeze.

Then out on the street they heard glass start to shatter
They jumped up in fright with their teeth all a-chatter
They peeked out their windows and under the stars,
saw a red-suited fat man repossessing their cars.
He tied each to his sled and affixed them with chains
Then plopped in his seat and snapped with his reins:

"On Beemer, on Caddie, on Lexus, and Ford,
On Volvo, on Prius, on Honda Accord."

Then off he did fly like a lumbering float
But not before he had texted this note:

"Beware dear America, for you've not seen the light
You still think 'the good life' is your natural birth right.
Thanks to Internet access, this world's grown quite small
The Windows are open where once there were walls.
The Earth may look round, but it's flattening fast
And those now in first place may soon be in last.

Study science and math -- learn a skill that is new,
If you don't, your job prospects are sure to be few.
Your Santa's been outsourced -- I'm a Bangalore Gnome
Your bank has just emailed -- they've foreclosed on your home
And not long ago your boss faxed to say
You've just lost your job and your 401-K"

Then off in the distance we heard him opine:
"There are millions in Asia now standing in line!
Merry Christmas to all and to all lots o' luck
Take heed of my words or you'll surely be *^#*ed".

Why does this sound like it may happen... Awesome poem by the way. 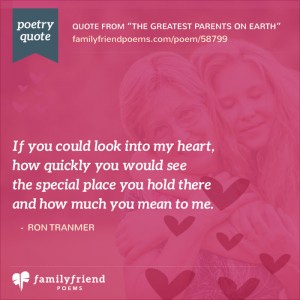