Passover is a Jewish holiday, usually in April. We eat different things to symbolize different things: the matzo and parsley in salt water already explained in the poem; a cinnamon, nut, and apple mix to represent the mortar used in the brick wall the Jews built to protect themselves from Pharaoh, the evil ruler they were being controlled by; horseradish to symbolize the harsh treatment by him; and a hard-boiled egg, which represents a continuous New Year. There is also a bone on the plate, which represents the sacrificial lamb. We hold a prayer dinner called a seder, which explains these things among other traditions, too many to list here. Thanks for your interest.

At Passover, it's matzo mother is making
Because years ago while the bread was baking
Pharaoh came and chased the Jews away
On this somber holiday
Parsley in salt water is eaten to remember the tears
The Jews felt all those years.
But there's still a bit of joy,
Because despite everything
There's comfort in knowing
God has provided us with another Spring! 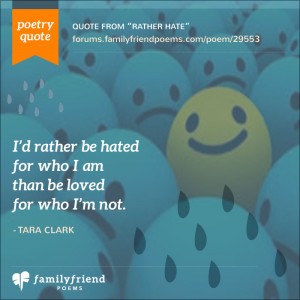