Poem About The First Christmas

This poem narrates the Christmas story, with the elements of the Annunciation, the journey to Bethlehem, the birth in the stable and the visits from the shepherds and wise men. A brief conclusion comments on the death and resurrection of Jesus Christ.

What a great poem! The poem has lots of truth behind it.

An angel called to Mary one day.
"You will have a baby," she heard him say,
Now not yet married was Mary - however
The obedient girl just said, "Whatever."

Now the trip to Bethlehem was long and tiring.
The poor old donkey was sure perspiring.
'Twas a nasty burden upon their backs
That compulsion to pay a Roman tax!

A dirty stable with mouldy hay
'Twas a dismal place to end the day.
Of simple comforts there was a dearth
And no wise midwife to help give birth.

God's son in a manger,
Can anything be stranger?
A truly odd place for a baby to sleep.
A feeding trough for a cow or a sheep!

An angel came to shepherds that night.
It's not surprising - they were filled with fright
"No need," said he, "for such behaviour,
'Cause tonight for you is born a Saviour!"

When the shepherds got there, this they found
A babe in a manger and straw on the ground.
Maybe they wondered, it's obvious since
He didn't look much like a royal prince!

Some wise men came from far away
With gifts for a king they wished to convey.
They called with Herod - an evil king
But rival monarchs were not his thing!

When the wise men came, they entered the house,
Found Jesus, Joseph and Mary, his spouse.
Presented their gifts, most precious we're told
Frankincense, myrrh and a casket of gold.

His birth was humble, His death was tragic,
But the rest of His story was more than magic.
Though buried on Earth, He rose up to the sky
As our Lord in Heaven, never more to die.

What a great poem! The poem has lots of truth behind it. 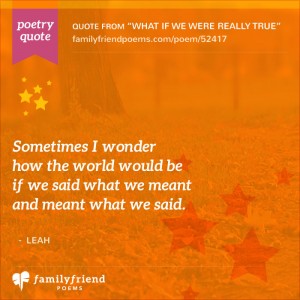