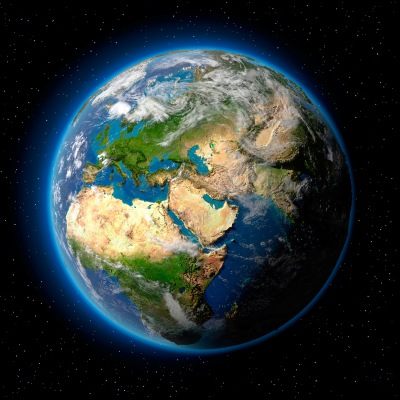 The earth is the only planet in our solar system that humanity can comfortably inhabit. The earth is a paradise for the creatures that live on it. Every species on earth has its place in the circle of life. Human beings need food, clothing, shelter to survive. All of these are provided in ample supply on earth. It is an unfortunate fact the we have not taken good care of the land that has been placed in our guardianship. Hopefully, it is not too late.

24 Poems about Earth and the Environment

Are you a poet?