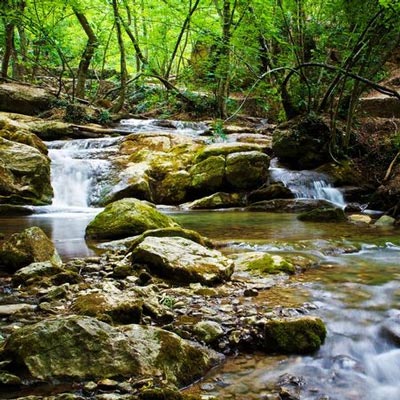 When we take the time to examine the beauty of the world around us, we are able to see parallels within our own lives. One who in tune with nature is in tune with the practice of living. Nature moves in a spiral as do our personal lives. It is important to spend time in nature because in this way we can become aware of its wisdom. If we ignore the beauty of nature and spend all our time in an urban jungle, our stress levels go up and we begin to feel as if we are made out of the concrete that we see all around us.

51 Poems about enjoying the calm, serenity and beauty of nature.