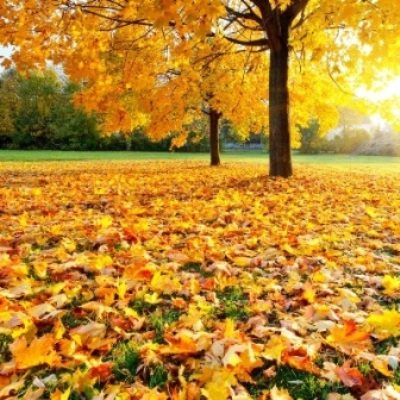 Every season has its special beauty and autumn is no exception. Watching the trees turn from a uniform green to all varieties of gold, yellow and red is a spectacular experience. One can almost be blinded by the fiery brilliance. How can it be that all this beauty is sign of death and decay? With all this beauty there is a certain sadness in knowing that the changing colors foreshadow the arrival of a long cold winter.

51 Poems about the Fall Season