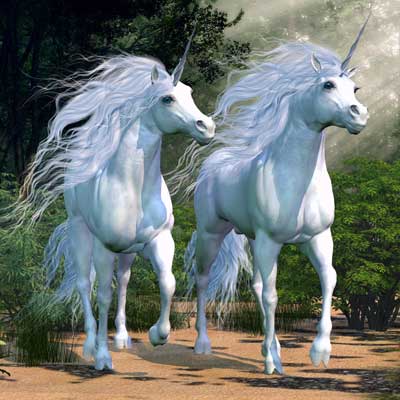 This section is for poetry that falls in the realm of fantasy. The genre of fantasy is an opportunity to dream of reality as we might like it to be. It may leave the reader wondering if this fantasy is possible or whether it bears any resemblance to the real world. However, there are no limits to the possibilities that our imaginations can conjure. Each of these thoughts that are put on paper, although lacking an objective truth, tell us a truth about the human condition.