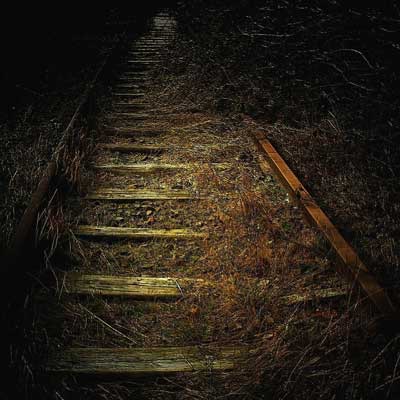 Poems About Regret, Remorse and Sorrow

Regret can make us feel an unrelenting bitterness like no other emotion. While regret can help us to avoid repeating a mistake, if left uncontrolled it can wreak havoc on a person. Hours, days, or weeks spent feeling regret for a past mistake is usually counterproductive. It can impede us from moving on with our life and letting go of the past. So how can someone dealing with regret cope? Many find that reading and writing poems that deal with their feelings allows them to let go once and for all.

32 Poems about Letting Go Of Past Mistakes