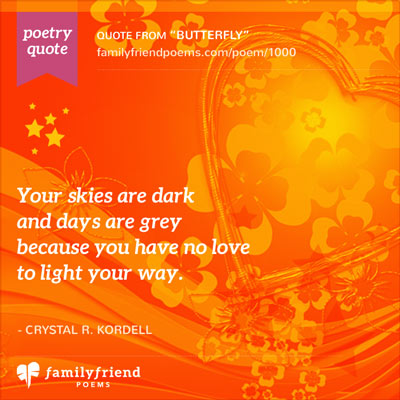 After a breakup, there is a great feeling of loneliness that overcomes us. For so long, we felt that we were a part of something bigger than ourselves. Suddenly we are left with the realization that we no longer have another to lean on. The loneliness is overwhelming. We have become used to having someone with us all the time. We probably made all our decisions together. To suddenly be alone after intense togetherness is a very lonely feeling.