A Love That's Not Returned

The boy I loved continued to tell me things that made me think he loved me back. And basically I was doing everything I could to prove to him that I would be perfect for him, but it wasn't enough.

She loves him, he loves her not.
He refuses to give her just one shot.
She's falling apart. He has no clue.
Things would be easy if only he knew.
He has her waiting for the day
He chooses her and she gets her way.
She cries herself to sleep at night.
She's waited forever. It's just not right.
He tells her that she's next in line.
She's waiting for her time to shine.
She wants to prove that she can be
More than what his eyes can see.
Every time he's hers to take,
He proves to her their deal was fake.
His promise brings tears to her face
When others continue to take her place.
She tries to believe he's worth the pain.
Her heart keeps reality from her brain.
She gives him everything he's got.
She loves him; he loves her not. 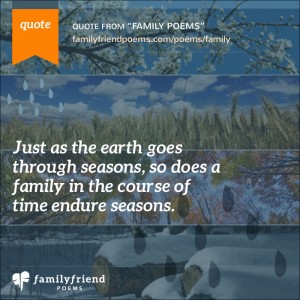