Being The Odd One Out

All alone, hiding in a corner,
She's like a lost foreigner.
She doesn't belong in the crowd.
She's the odd one out.

She has many names.
She doesn't have friends.
They know better than to stay with her,
A lonely girl.

She keeps telling herself she will make it,
Through all the taunts and mocking laughs as she walks past.
Do you know she's tired of needing to be strong,
Even when she's past her breaking point?

Day by day she's lived like this,
And now she's numb from the pain.
The words you said to pierce her skin,
The punch you threw to bruise her face
Only makes her stronger in the end.

You think she's a loser?
No, she's no longer weak.
You can say what you want;
She won't flinch one bit.

Yes, she's a loner,
But it doesn't matter.
If being one of you means hurting and looking down on another,
Then she'd rather be a loner. 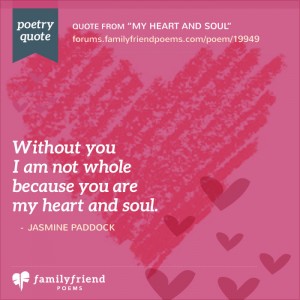