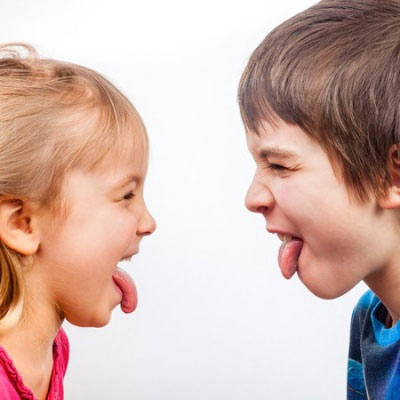 What is a brother's place in a family? To a younger brother or sister, he may be a guide to help traverse the complicated path of growing up. To an older brother, a little brother may be seen as a tag along and pain in the neck. As much as siblings squabble when they are young, this is not a sign that they do not love each other. Most siblings would lay down their life for each other. As children grow up they usually find it easier to get along and relate to each other in rewarding ways.

47 Poems To Brothers from Sisters and Brothers