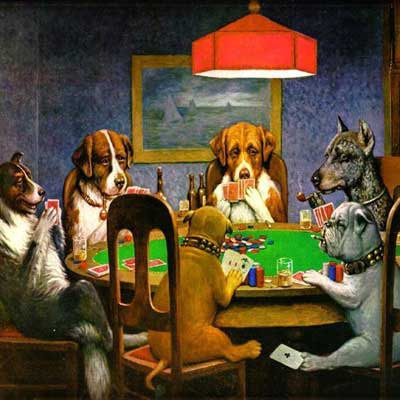 Humorous poetry has been written for thousands of years. Many of us do not know that the nursery rhymes that we sang as kids were made up to convey information of a delicate political nature encoded in what sounds like a silly children's song. Living in the western world, we are lucky enough to be able (in some cases) to freely speak our minds. However, we cannot take for granted the medium of humor as a way to convey information that may be politically dangerous.