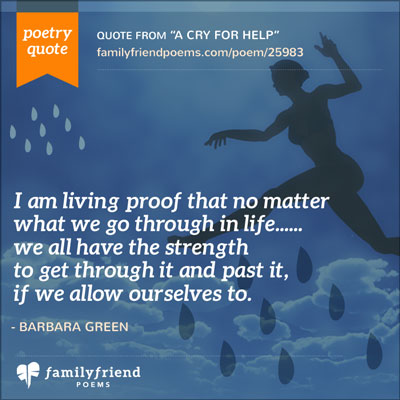 The trauma of abuse is never fully gone from a person's consciousness. Its filthy stain leaves its residue on the soul forever. However, like all bad experiences, it is possible to turn this experience into good by developing compassion and empathy for others who have been through this experience. Many people feel that bringing meaning to a traumatic experience is a path to healing. When I turn a negative experience into a tool that brings meaning into my life and others, I am taking the best kind of revenge on my abuser.

127 Thank You to the Victims who have shared their stories