This poem I have written, "Dragon in my Bed" Is meant to be a fun nonsense Poem. I have loved Dragon's since I was very young and I thought writing about what a dragon might be like, and the problems it could cause would make a hilarious and a very cute poem.

Dragon In My Bed

Dragon in my Bed
Tired I was, so I went to bed
Until I shrieked out in dread
Under the covers lay a red and yellow thing
Curled up in a ball, the size of a ring
He snarled at me, and told me his name was Tuttle
And he was trying to cuddle
I told him that this was my bed
And he had no right to say what he said
But he ignored me and began to sing instead
His singing however, was not so sweet
And I told him that I rather eat raw meat
Then listen to his horrendous beat.
I grabbed my earplugs
When his humming began to sound like clinking mugs
He scowled at me and told me to let him be
I scowled back and said, "Just watch me!"
I grabbed him by the tail
And he began to wail
I flung him onto my floor
And he stared at my door
He disappeared in a poof of smoke
So to celebrate the silence I went and had a coke. 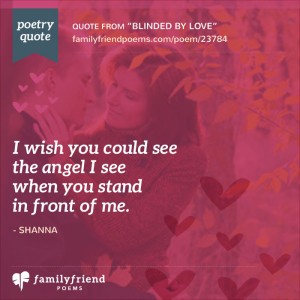